Sayonara Sorrow, the debut solo album from Austin-based singer/songwriter, Ben Brown, has a singularly peculiar concept: take ten carefully-crafted and thematically-connected songs deemed by Brown as “too personal and intimate for a rock n’ roll band,” and tie them together with the grandiose, flamboyant saxophone stylings of Tim Cappello of Tina Turner and The Lost Boys fame. Perhaps most peculiar is the album’s achievement in sounding both intimate and extravagant—often within the same track.

Longtime singer/guitarist for pub rock plunderers, No Show Ponies, and the post-punk-inspired subversive rock band, The Savage Poor, Brown employs a casual croon in his singing, playfully described as, “rhinestone baritone meets vino rosso falsetto.” It’s Brown’s voice—creamy and evocative of British and American pop crooners of the 70’s and 80’s—along with Cappello’s stirring saxophone and the adept, dreamlike production by Mick Flowers that give Sayonara Sorrow its sonic cohesion.

Over ten tracks, Brown flirts with various genres including Americana (“Get Lost”); indie soul (“What Will Happen to All That Beauty”); baroque/romantic (“Outside”); nighttime yacht rock (“Long, Long Way from Home”); swamp-doo-wap (“I’m Afraid of the Dark”); jangle pop/rockabilly (“When Fear Disappears”); Glam rock (“The Love that Made the World”); retro pop (“I Can’t Afford My Baby Anymore”); and Gypsy-synth (“There’s Always Tomorrow”).

For all its genre hopping, the album gels around a unifying theme Brown describes in saying, “To find meaning in life, one must overcome fears and insecurities in order to forge one’s own path and find one’s own answers.” Indeed, the album paints sonically in colors and shades amidst existential questions about the formation of identity (“Get Lost”), addressing injustice (“What Will Happen to All That Beauty?”), and searching for peace and meaning in a culture seemingly devised to dole out distress (“The Love That Made The World”).

Sayonara Sorrow’s thematic core is further crystallized in the album’s imaginative, cinematic production by drummer/producer, Mick Flowers, who is releasing the album on his boutique Austin-based label, Shire Recorders. Along with engineer, Jared Wenkman, and bassist, Jefferson Brown (Shinyribs, The Savage Poor), Flowers gives Brown’s songs elegance and sophistication reminiscent of 70’s and 80’s-era Roxy Music and David Bowie. With these textures, Brown paints a nighttime world of exploration and experimentation—examining the world to make sense of the self, and vice versa.

This pursuit is further contextualized by Cappello, who in addition to his celebrated work with Tina Turner has collaborated with artists from Peter Gabriel and Ringo Star to Carly Simon and Richie Havens. Cappello’s incandescent grandeur functions as a counterpoint to Brown’s icy, cool restraint in ways that evoke Roxy Music’s Avalon or David Bowie’s Young Americans; indeed, the album’s cover features Brown in a white linen suit seated at a piano in what appears as a sophisticatedly decadent nightclub one might stumble upon after midnight in a Stanley Kubrick film, or after a protracted, red-wine-soaked pub crawl in a dusky European metropolis.

Ultimately, Sayonara Sorrow works as a kind of nighttime travelogue of the self. Brown shares personal reflections while in the pursuit of universal truths, and stops to smell the flowers along the way. In his novel Ulysses, James Joyce says, “It is as painful perhaps to be awakened from a vision as to be born.” With Sayonara Sorrow, Brown is both adrift in his visions and alive in the world.

Review by Garth Thomas in The Hollywood Digest:

Behind closed doors, or emerging from our own personal barriers, it isn’t any wonder that artists and musicians can capture the emotional thrill ride (or terror ride) of human existence. Pack on… 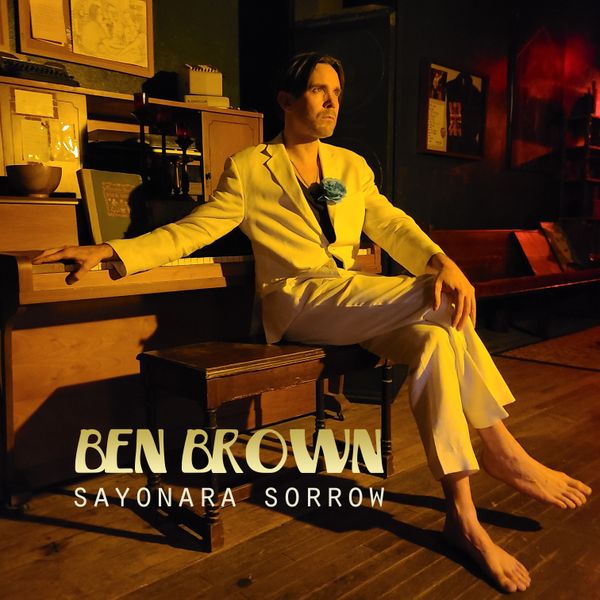 Album Review by Peter Blackstock in the Austin American-Statesman:

Ben Brown, “Sayonara Sorrow” (Shire). A member of indie bands No Show Ponies (formed in Pennsylvania before Brown moved to Austin) and local group the Savage Poor, Brown steps out… 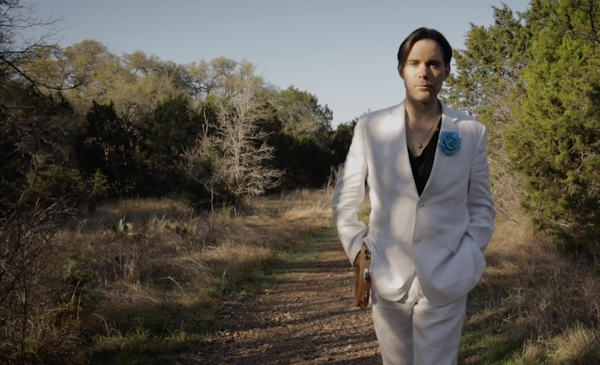 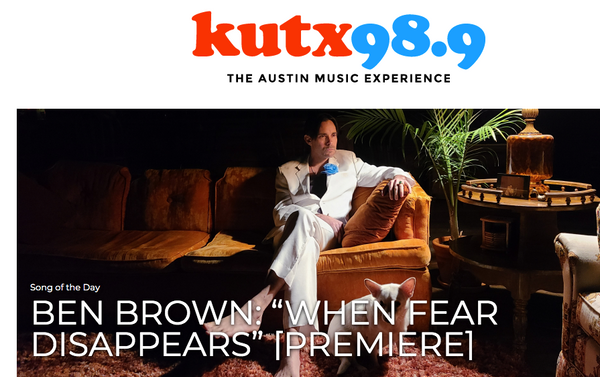 "When Fear Disappears" is the 'Song of the Day' on Austin's KUTX!

Hear the exclusive track and read KUTX's album review at this link. 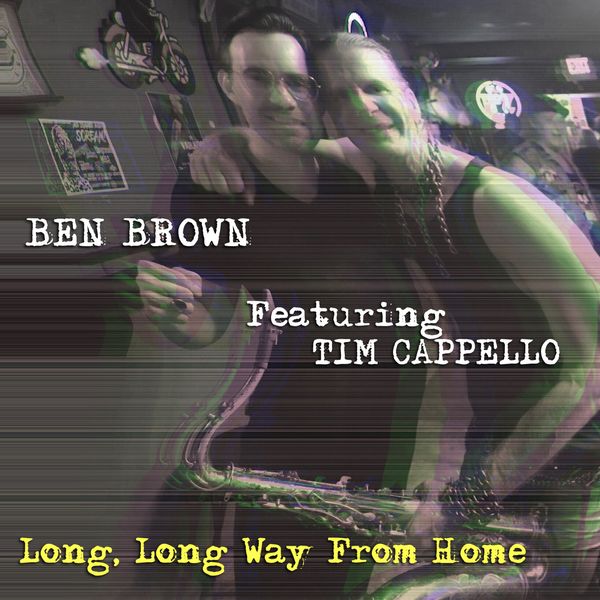 Songs usually start with a "seed," or an idea that can be used to grow the rest of the track. With this song… 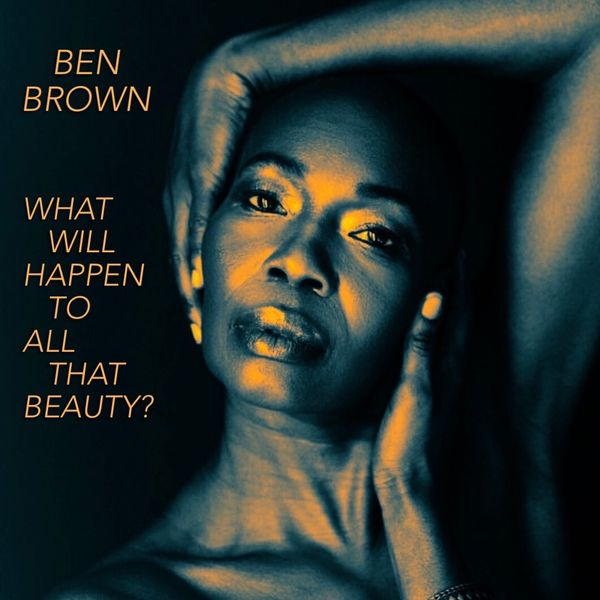 “What Will Happen to All That Beauty?” was inspired by novelist/activist James Baldwin’s 1963 essay, “The Fire Next Time,” which I read on an airplane from Austin to Madrid in 2017. I was introduced to Baldwin’s work in college, but… 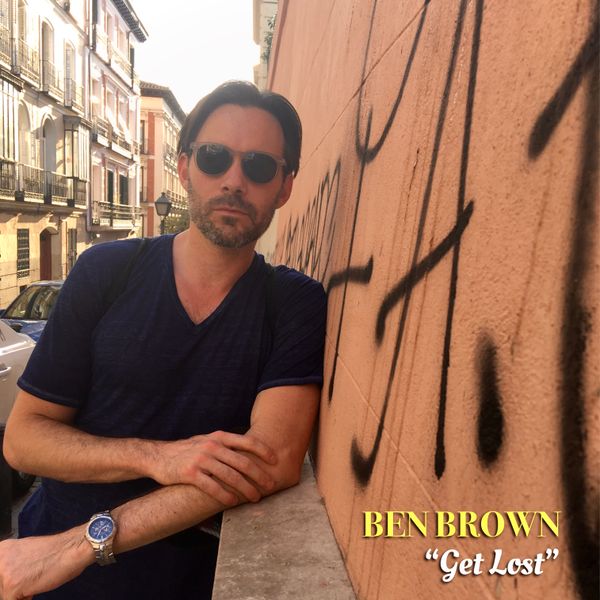 The inspiration for “Get Lost” came from several sources. In my experience, music and melody usually appear first. One afternoon I picked up my Guild acoustic guitar, which I used to write and record many of the…